The Romanian Voice Over That Dubbed Over 3,000 Hollywood Movies 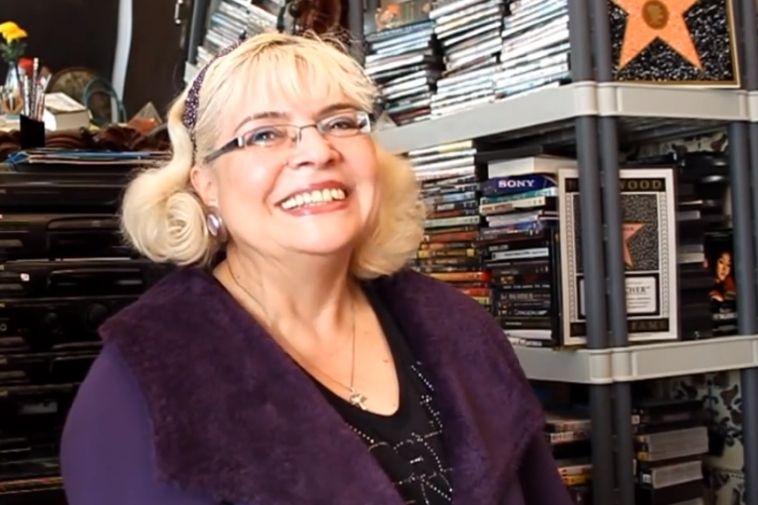 Irina Margareta Nistor has the most recognizable voice in Romania. Before 1989, the Romanian voice over dubbed more than 3,000 Hollywood movies.

Many of these films were actually banned at the time and had to be brought into the country illegally.

The Western movies were censored by the Communist Party

During Ceausescu’s period, the cinema, TV and radio were strictly regulated in Romania.

The dictator was afraid that airing Western productions will make people aware of the luxurious life others were having.

Therefore, Romanian citizens did not have the multitude of choices they have nowadays.

For example, there was one single TV channel which had shows in the evenings only.

However, many foreign productions were smuggled into the country. All these American movies had been dubbed over the top by the same woman voice.

The Romanian voice over became very quickly popular although many people did not know who was behind the mysterious voice.

The most popular Romanian voice over voice

Irina Margareta Nistor was secretly voicing the Hollywood movies in her spare time. She was officially working as a film translator for The Romanian Television.

It is impressive not only the number of movies dubbed – over 3,000 – but also the fact that the Romanian voice over was often recording without having ever seen the film beforehand.

At the time, not many Romanians could afford a video player. In order to buy one, people actually sold their apartment or car.

In an interview for Vice, the Romanian voice over said that her parents got to watch the movies translated and dubbed by her only after the Revolution.

The Romanian female voice over who voiced Chuck Norris

She published a book about the film critic D.I. Suchianu in 2006. 6 years later she launched the Psychoanalysis and Film Festival.

In 2015, the famous Romanian voice over appeared in the Romanian-British documentary Chuck Norris vs Communism.

The HBO Europe co-production presents the illegal importation of American movies to Romania before 1989.

The Complete On Page SEO Checklist For Voice Over Websites

4 Reasons To Use A Professional Voiceover For Your Explainer Videos

What You Need To Know Before Hiring Romanian Voice Overs