How Are The Voiceover Rates Calculated? How Much Does A Voiceover Cost? 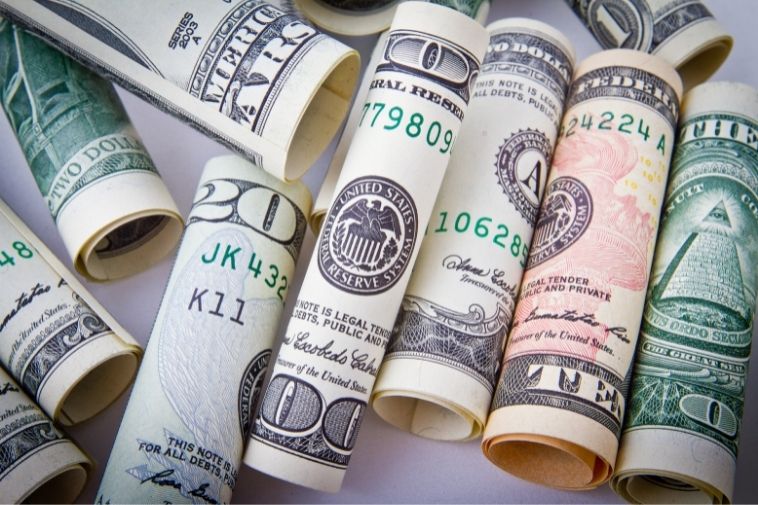 How are the voiceover rates calculated?

What is the voiceover basic fee?

The basic fee depends on the script’s length. Some voiceovers would calculate it upon the number of words or minutes.

What about the voiceover usage fee?!

One moment, what is a usage fee?! I bet you might have wondered yourself at least once what is that and why do I have to pay for it. A usage fee also called a buy-out fee is paid by companies in order to use the voiceover recording over a period of time. Not only the time is crucial, but also the channel used. Usually, commercials aired on TV and radio would cost much more than those posted on the Web. Some voiceover agencies would advise you to budget at least 100% of the basic session fee extra to the usage fees.

I have mentioned earlier that it is quite difficult to find the exact rates that are charged by voiceover artists, at least before having a conversation with them. That is because a voiceover has to know where you want to use the voiceover voice (i.e. which channel – television, radio, internet etc.) and how long you want to use it for. Based on these two factors you will be given a quote.

Things can get even more complicated in reality. The voiceover rates can vary among voiceover artists because of a series of factors such as:

To begin with, a union voiceover artist will always ask for more money for his/her work than one that is not a union member. One of the reasons is that the union will set up the industry rates and as a member of that specific voiceover association, an artist will basically have as a guide these rates. More information about their fees you will find here and here.

Which country and which voiceover language?

It is obvious that a country dictates its prices on the market and this is applicable for voiceover fees too. Plus, the voiceover language matters as well.

How much does a voiceover cost in United Kingdom?

A very useful website to find the UK voiceover rates guide is Gravy For the Brain. On this website, you will find how much would cost a radio & TV commercial, a corporate voiceover, IVR messages, audiobooks or even an animation voice acting. Please note that these fees are just serving as a guide, each voiceover artist is actually free to charge/negotiate any other price.

What are the voiceover rates in Romania?

As I have written (in Romanian) a few days ago on my personal Linkedin page, in Romania, there aren’t any online information regarding the voiceover rates. That makes it even more difficult for start-ups that probably would not know what budget to allocate for a voiceover. However, get in touch with a voiceover and you will find more information about it.

I hope you enjoyed my article and you have found the answers you were looking for. If you still have questions, please contact me and I will be happy to answer. If you have any suggestions for future articles, pop them down below in the comment area.